"We can cooperate with the world," President Hassan Rouhani insists

He says, "We do not lie," and Iran will abide by its promises on nuclear deal

"Some think that we should either fight ... or we should surrender to other powers," President Hassan Rouhani said. "However, we believe none of that. There is a third path. We can cooperate with the world."

Rouhani said his government kept its word to Iranians when negotiating the framework deal, which was agreed upon Thursday and sets parameters for talks that could lead to a comprehensive deal by a June 30 deadline. Chief among them is that Iran would keep at least some centrifuges and no longer face international sanctions.

He thanked Iranians for their patience and for "resisting" by standing up for the country's rights.

As to the rest of the world, the Iranian President said he thinks most now realize that Iran "is pursuing peaceful objectives." That means trying to develop nuclear energy, not nuclear weapons, as many feared. That fear, combined with distrust of Iran's leaders, spurred the sanctions and the Middle Eastern nation's isolation.

"We do not lie," Rouhani said, vowing that Iran will be true to its word, "provided the other parties will implement their own promises."

What Iranians think of the deal

Those promises include reducing Iran's stockpile of low-enriched uranium by 98% for 15 years and significantly scaling back its number of installed centrifuges. Still, while it will be shrunken and centralized, Iran's nuclear program won't go away.

What should happen -- assuming there's a common muscle view that Tehran is doing as required -- is that countries will end their sanctions. That was non-negotiable for Iran, with Rouhani saying the deal shows his government's commitment to removing a major "obstacle ... for business" by addressing the world's worries about its nuclear program.

"We need economic productivity, employment for the youth and development of non-oil products," he said. "Thus our people can witness better things for their welfare." 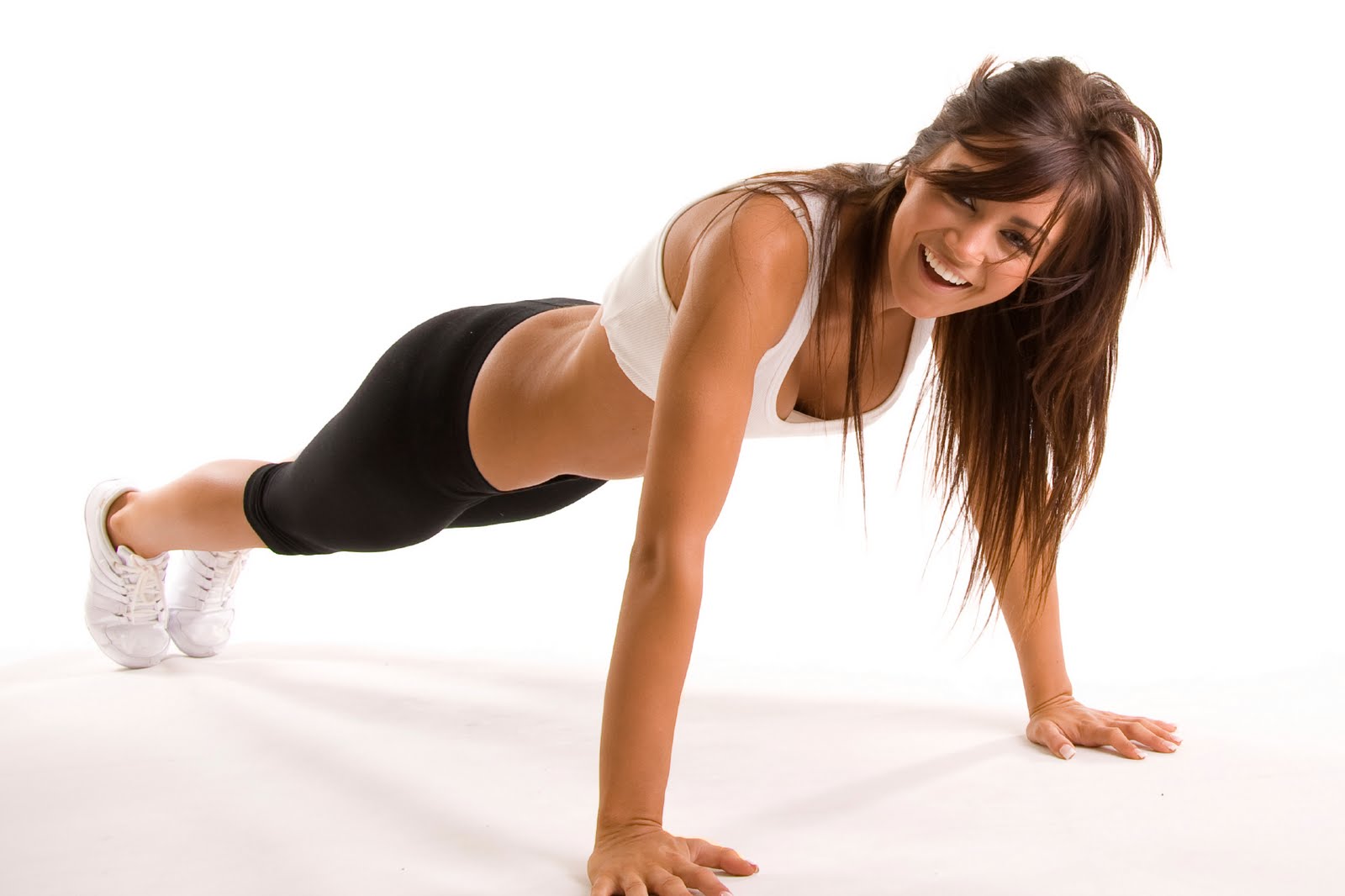 It won't be easy, of course, to get Iran and the P5+1 -- the United States, Russia, China, Britain, France and Germany -- on the same page regarding the nitty-gritty details of any final agreement, if there is one. After all, it took two extra days past a self-imposed deadline for the parties to reach a framework deal.

What's in the deal? 7 key points

That agreement followed about a decade of often failed negotiations and deep-rooted acrimony, particularly between Iran and the United States.

Those tensions haven't disappeared, nor is there any guarantee that talks won't fall apart again over the next three months.

Even as he applauded what he called a "good deal," President Barack Obama pointed out Thursday that "if Iran cheats, the world will know it." His government is also being pressed by Israeli Prime Minister Benjamin Netanyahu, who blasted the agreement Friday as posing a "grave danger" by legitimizing Iran's nuclear program and making it easier for Iran to develop nuclear weapons.

On the Iranian side, Foreign Minister Javad Zarif has acknowledged that "mutual mistrust" has long plagued talks. He notes Iran still has "serious differences with the United States," even after Thursday's agreement.

Still, Rouhani expressed hopes Friday the nuclear negotiations will change that by further opening up Iran to the rest of world, including long-standing adversaries.

"We do shake hands with them. ... Even those countries we have tensions with, we would like an end to the animosity," he said. "Cooperation and interaction would be in the interest of everyone."